Well, I’m back from the US.

After seven days away from home, I’m again in Madrid… Where I was? I was having my first meetup as an automattician.

For those of you who doesn’t know what I’m talking about, let me try to explain the concept: As you (probably) know if you are reading this, A couple of weeks ago I began to work for a company called Automattic. They (we!) are the ones behind WordPress.com, Gravatar, Simplenote and several pretty neat services.

Automattic is a remote company. It has a central office, in San Francisco, but all their team is distributed all over the globe and almost nobody works there. There are automatticians in Iceland, in japan, in Uruguay… 30+ countries are home to at least one of us. Some of you may ask how the hell do the company manage to work that way, and well, maybe another day I could write a post about the issue, but that day is not today. Today we are talking about meetups.

What’s a meetup? When joining to automattic, you are assigned to a team. The members of that team are the people you will be working along in whatever the team is working at the moment. You talk with them each day, you share a private subsection of your internet with them (chats, private blogs, etc), but of course, it’s not the same to have a personal relation with someone who works on the table next to yours than someone who you see only in the IRC (I would say that it can be a pretty close experience, anyway). So, to solve this, 3 or 4 times a year, the company ship all us to some place in the world, put us all together in one or two rented houses, and have us working side by side during 5 days or so.

Two weeks ago I joined Automattic’s team Mercury. And their next meetup was going to have place a week after my joining, so we talked about how we could manage to me to go. So, even before I officially started at the company, they bought me a plane ticket to fly to the US. And there I went. La Jolla, San Diego, CA!!

I was pretty stressed by the outbound trip, since it was going to be my first time flying into the US completely alone, and I was going to be five days sharing a house with my new 9 teammates (and I have certain tendency to not feeling very comfortable in new social situations). The shock was minimized some ways because my team was the same team where I was embedded while I was doing my trial period for the company, so I already could match each name with a face, a personality and more or less know about everyone. But anyway, the situation was pretty overwhelming to me.

But I couldn’t be more wrong. After expending near a week with those guys, I couldn’t be happier with the team I’ve been added to. They have made me feel as if we already would have been part of the same team for years. It was the first meetup for three of the members of the team (including me), but on the second day, we already had established a good lot of internal jokes and comradery. If there’s one thing I especially enjoy about working in the internet industry, is how it attracts people with very similar mindsets, so it’s easy to find yourself working with people who share a lot of your interests and experiences, and you can easily befriend them.

But well, let’s stop talking how amazing team mercury’s people is and let me tell you about our meetup. If was a five days meetup, in San Diego, California. We rented two houses, each one for a group of five persons. I was in the “murder house”, named like that because it could easily be the set of a 70’s slasher movie. Made entirely from wood, with big glass walls, a patio, mid-century modern furniture… It could also easily be the set of any of the Californian scenes in Mad Men. It was, indeed, quite amazing… if it wasn’t for the proximity of a quite busy road, that made us keep hearing the noise of traffic day and night.

What did we do while we were there? Work. And play. And eat. And drink. And Eat. And talk about the future. And eat. Have I said that we ate a lot? Those American breakfasts we prepared each day would have feed me for the whole day back in Spain. We planned the future projects the team is going to be involved with. Some of us used the time to work together in projects where we were already collaborating before (@enej and @miguel gave an amazing push to a big refactor the have been doing together for weeks, and I tried to help them in whatever I could). We did programming games ( a security & a TDD workshops, directed by @mikeadams). We went to the beach. We watched the new episode of Game of thrones the same second HBO putted it on the net (while drinking Game Of Thrones branded beers).

Summarizing, we worked as a team side by side, and spend a lot of time together. And, if you ask me, it was an amazing experience! 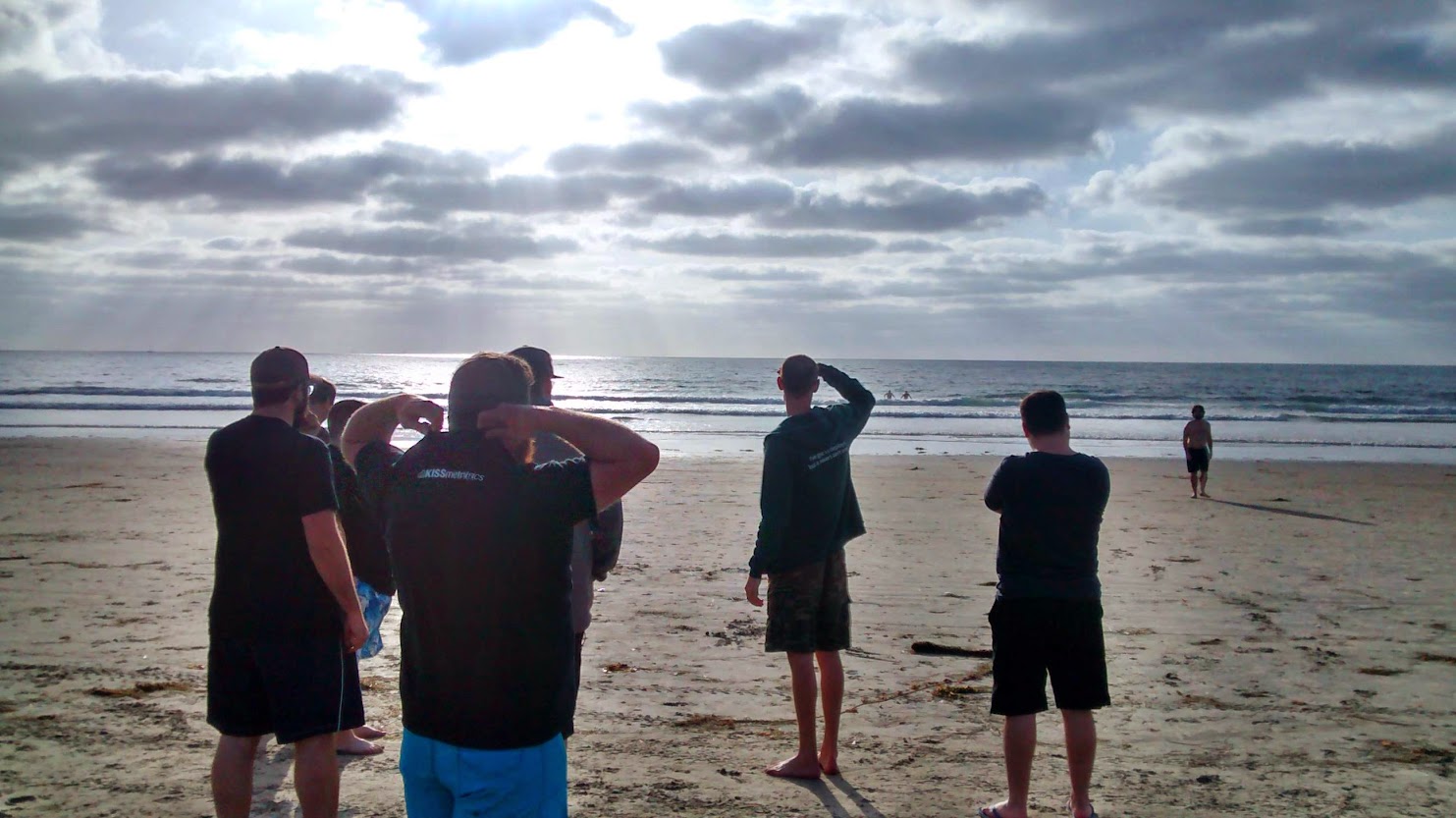 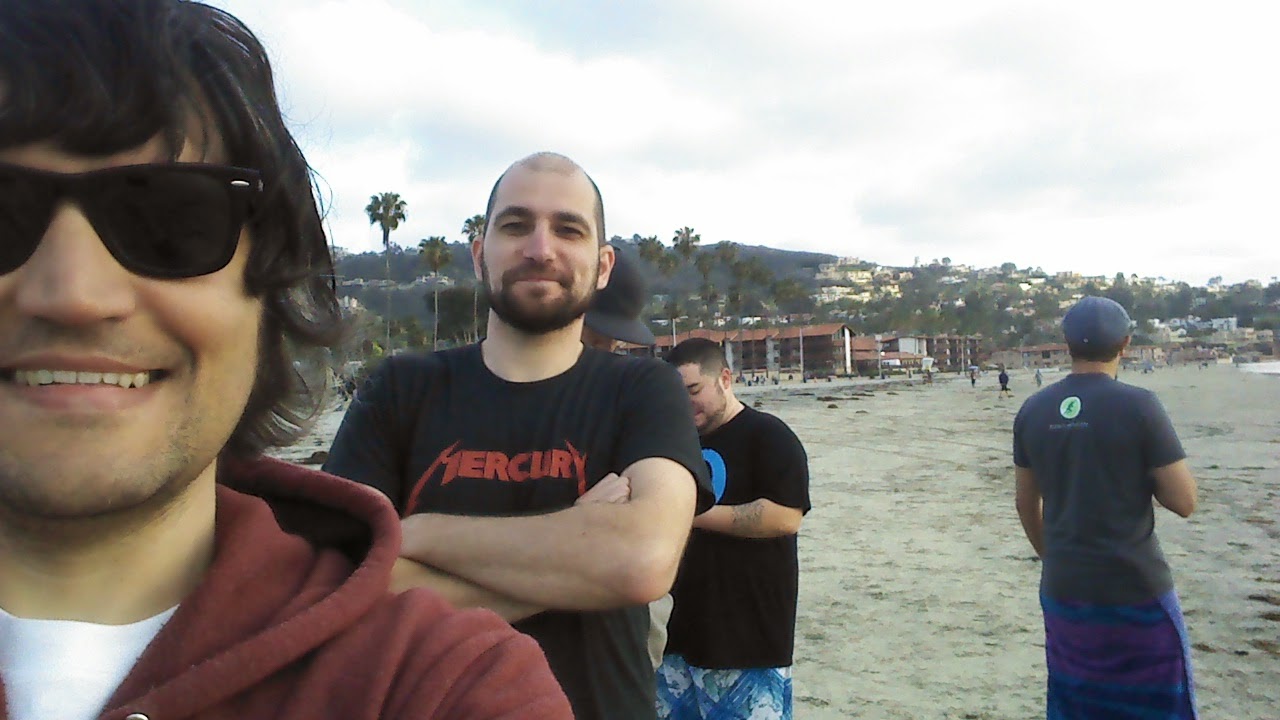 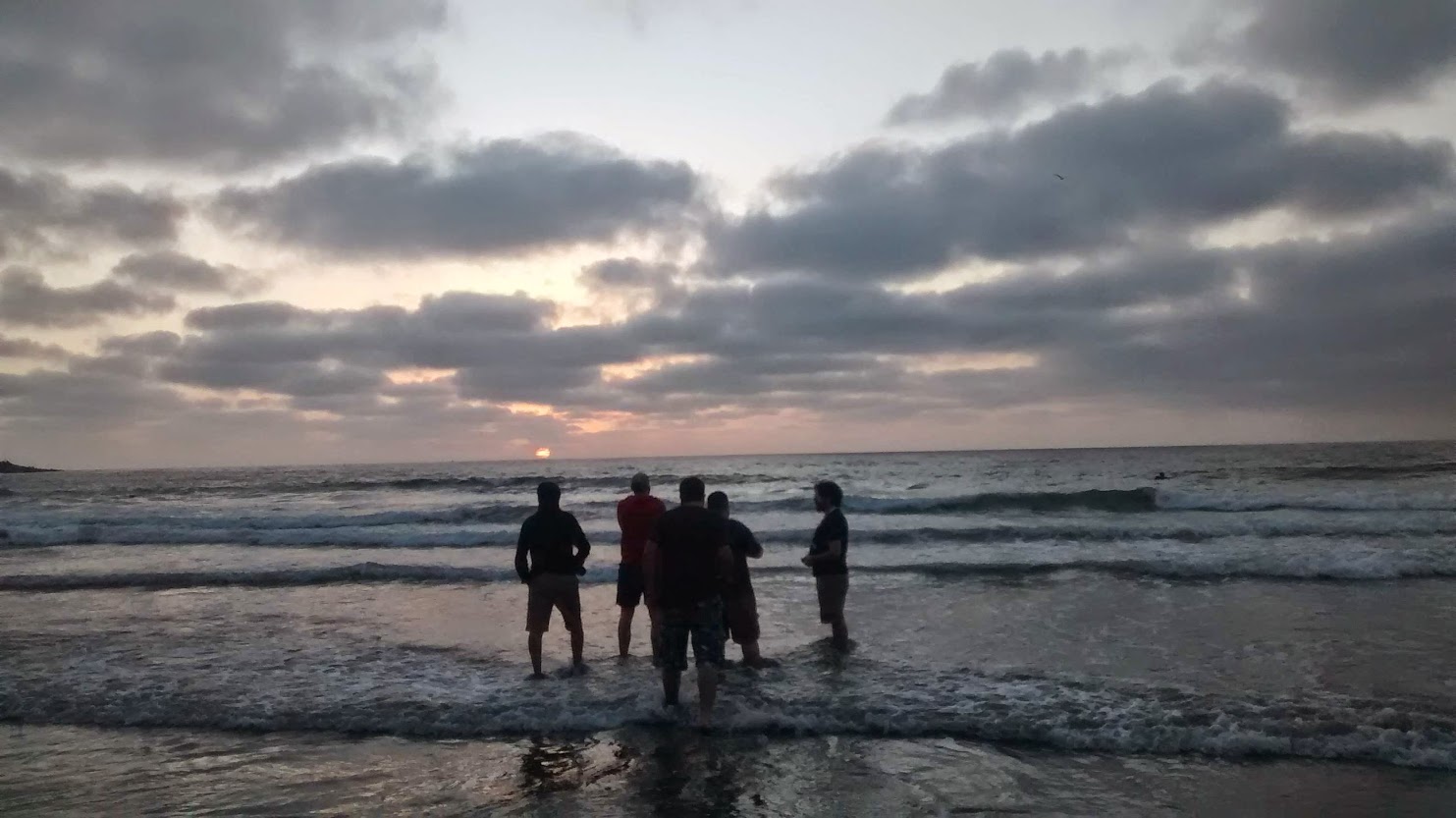 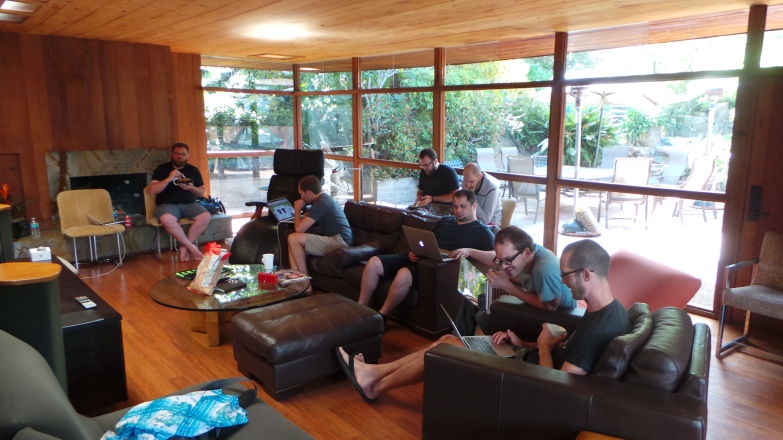 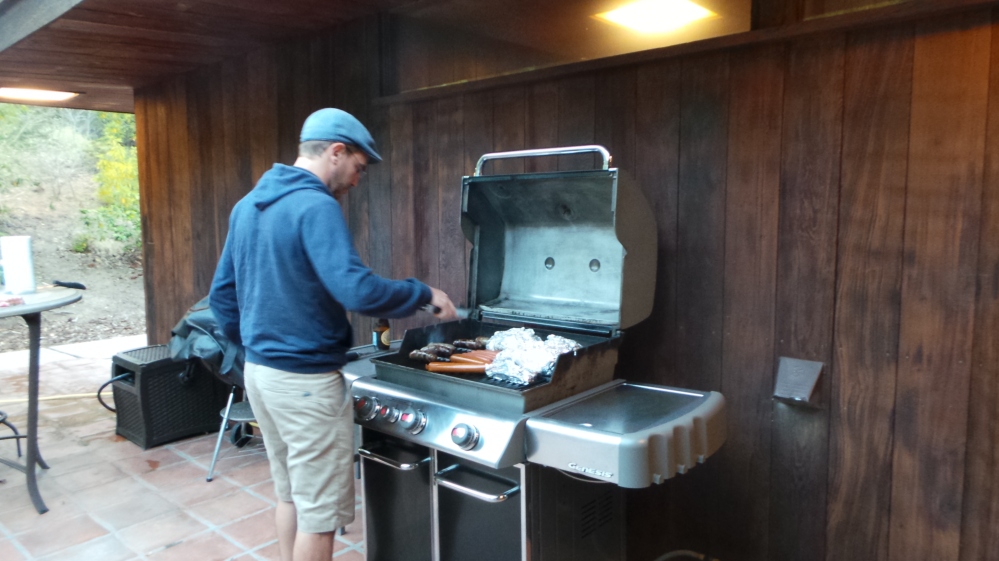 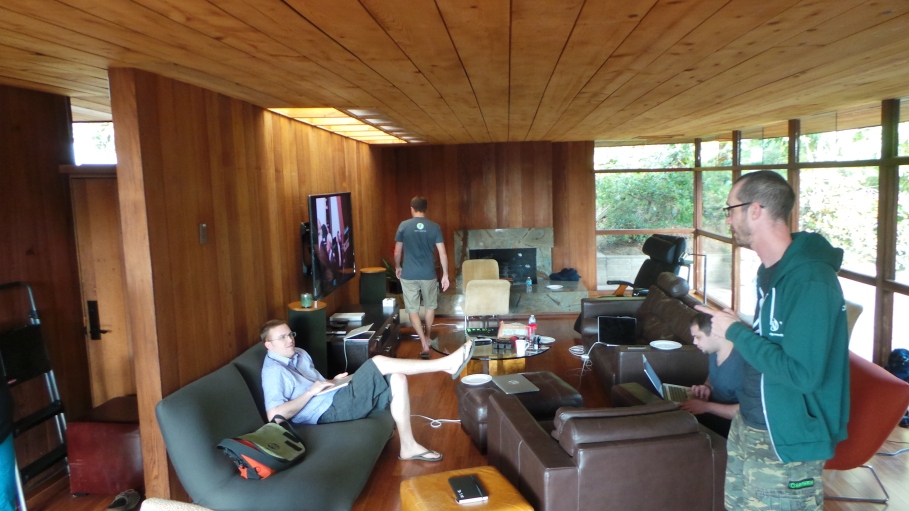